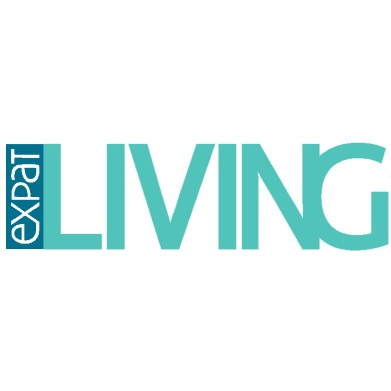 The idea of conducting classes in the great outdoors rather than the classroom might sound counterintuitive. In fact, it’s a wonderful learning environment for kids. Anyone who is truly connected to Hong Kong knows that our city is one of contrasts. The fragrant harbour’s high density living quite rapidly surrenders to breathtaking natural experiences. For pupils receiving a world-leading education at Malvern College Pre-School or Malvern College Hong Kong, this contrast is presented in bi-weekly excursions, as part of its pioneering Forest-Beach School programmes.

Quality educators have high levels of professional accountability, taking personal and collective responsibility for improving students’ learning and their own teaching methods.
Everyone in the school is working towards a common goal and knows where they are going and why. The focus is on a consistent, positive direction for all involved.

Alongside Tradition is Innovation

When you consider that Malvern College UK was founded in 1865, it’s easy to imagine the rich history, strong traditions and impressive legacy that come with such an established institute of education. Malvern’s academic rigour, scientific heritage and the pursuit of holistic education, has given it an enviable reputation for being one of the most established IB schools in the UK. 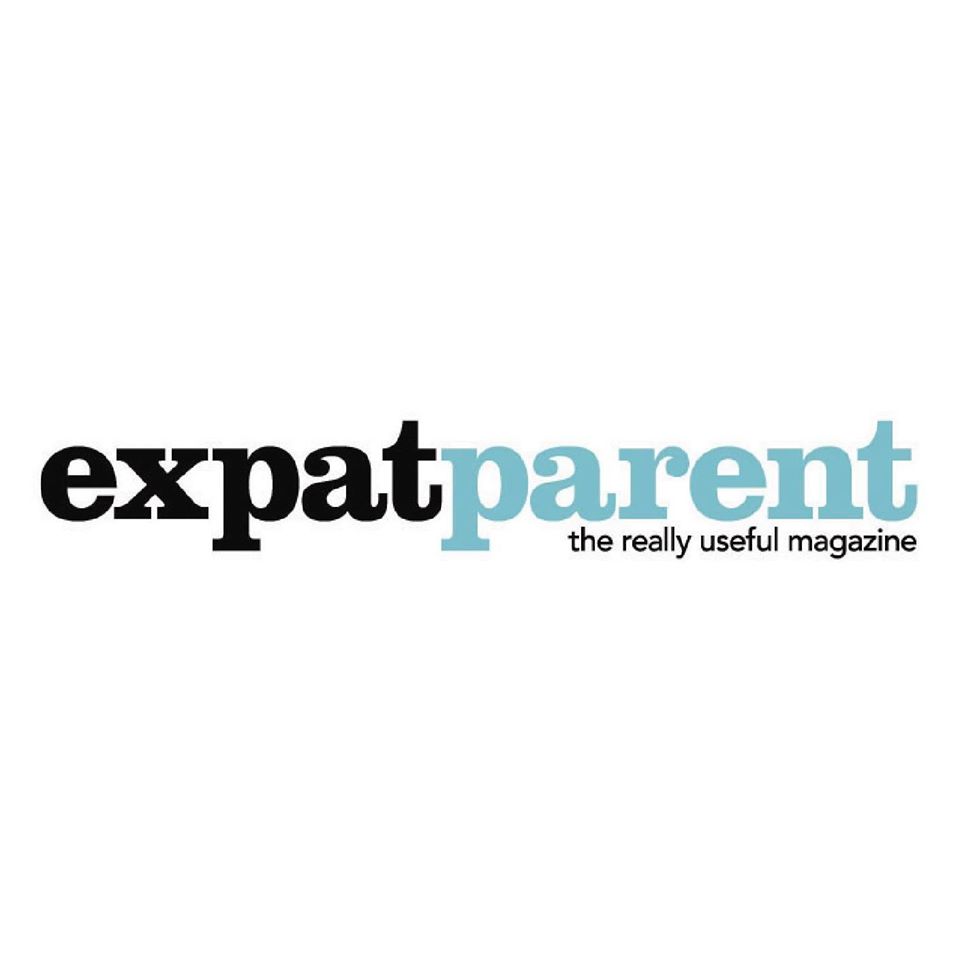 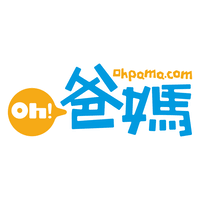 It’s been a tough start of the year for Hong Kong parents knowing that on-site learning has been postponed once again. Virtual learning is not yet a thing of the past, but at Malvern College Pre-School Hong Kong (MCPS), learning and engagement continue through a carefully designed Online Teaching and Learning Program, despite the prolonged pre-school closure.

Why This Preschool is Taking It Outdoors

STEM has been having a bit of a “moment” in education these past few years. Thanks to the STEM revival, schools are now hotbeds of innovation. There are Maker Labs for teens, robotics classes for primary schoolers, and everything in between.Today, we’re seeing preschools offer STEM programmes to the littlest of students. Science for three-year-olds may seem like overkill at first, but it quickly gathers context when we stop to think. Science is all about understanding our world, and about being an inquisitive and imaginative explorer. And really, isn’t that what preschool is all about?

Science skills are mastered not just in the classroom but also on the beach for students at this preschool!

Want Your Child to Get Outside More?

Raising children in the super-urban environment of inner Hong Kong can be concerning for parents. How will my child connect with nature on a daily basis? When will they get the chance to explore the environment? Or smell flowers or make mud pies? These are common queries, particularly for expats relocating from less built-up places.

In this episode, we explore why it’s important for your chosen preschool to have a robust STEM program. We talk to Jacqueline McNalty, Principal of Malvern College Preschool HK.

Young children may be unwillingly influenced and affected by the current events in Hong Kong. It is especially important that the whole family comes together for mutual support.

Is sleep the key to a successful start to preschool? JACQUELINE MCNALTY, Founding Principal of Malvern College Pre-School Hong Kong, shares her thoughts on this and on Malvern’s new Sai Ying Pun campus.

Smoothing the Transition into Pre-School

Starting pre-school is a big step for children and their parents and some may have mixed emotions about making this transition.

If you’re on the lookout for an EYFS pre-school for your youngster, it’s worth checking out Malvern College Pre-School, which is about to open a brand new campus in Sai Ying Pun (to run alongside its existing offering in Kowloon). The school places a high value on the importance of progressive learning, to help set your children up for future success. That’s why its new Island West campus will offer the same structured, hands-on programme that its sister offering in Coronation Circle is famous for. 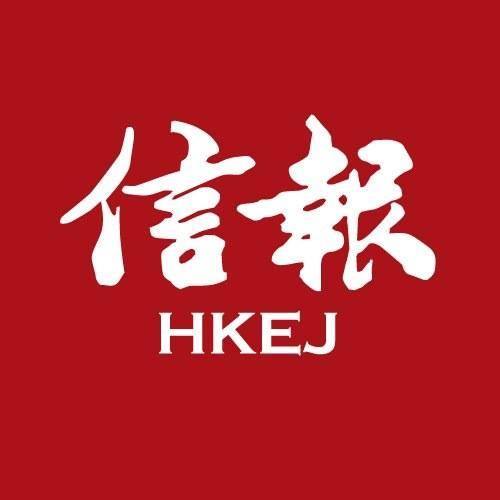 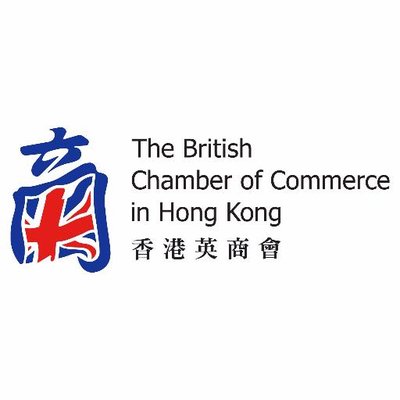 We certainly value creativity at Malvern. We believe it’s essential and it’s timeless, and it’s a big part of our early years curriculum. Children are born naturally curious, we use different strategies to enhance that. 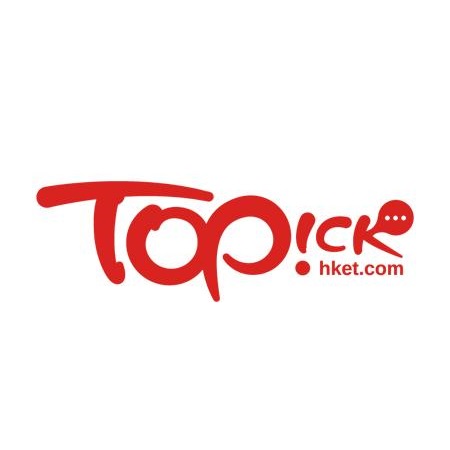 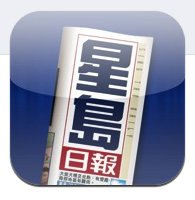 Jacqueline McNalty is founding principal of Malvern College Pre-school Hong Kong. She was part of the founding team who opened the Pre-School in September 2017. Jacqueline tells us about the jots of her role and the stimulating learning environment that her students enjoy every day.

When it comes to educating young children, it can be difficult to find the balance between teaching them about technology, while keeping them in tune with the natural world. 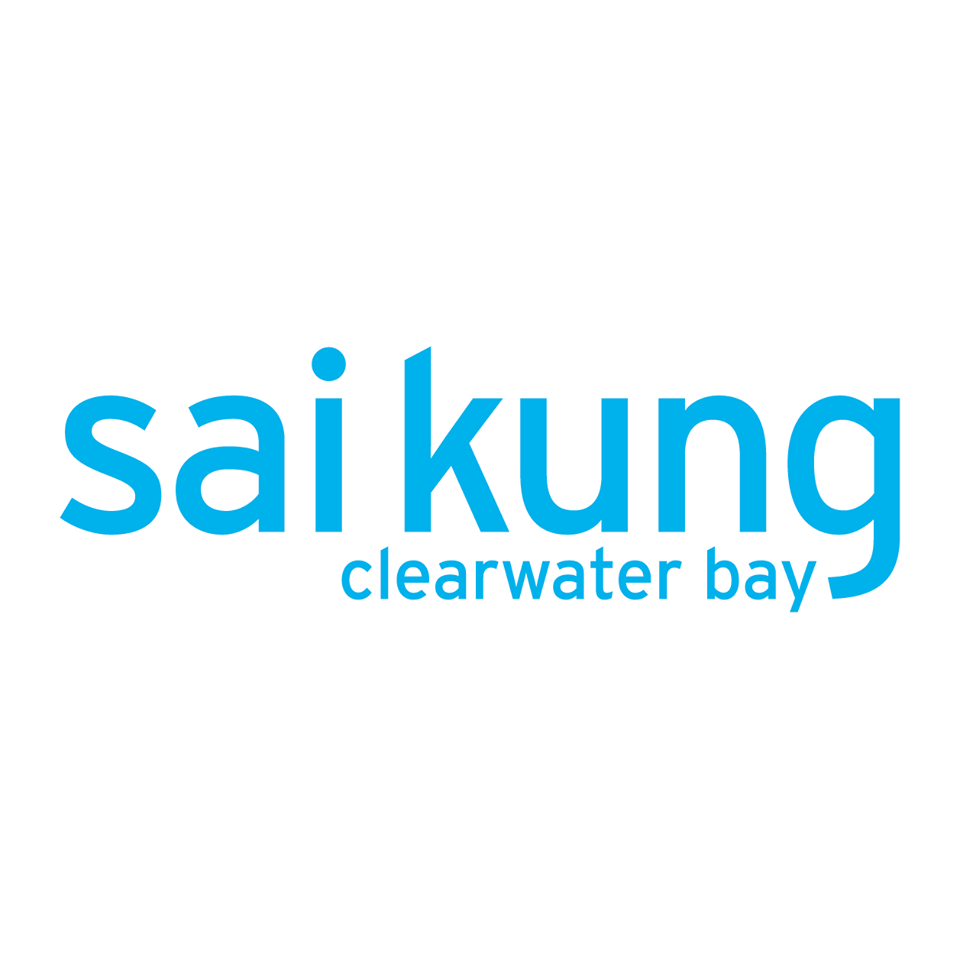 Malvern Collefe Pre-School has just completed a renovation and is ready to welcome its first students.

Anne Murphy, Director of ITS Educatio Asia, explains the concept. 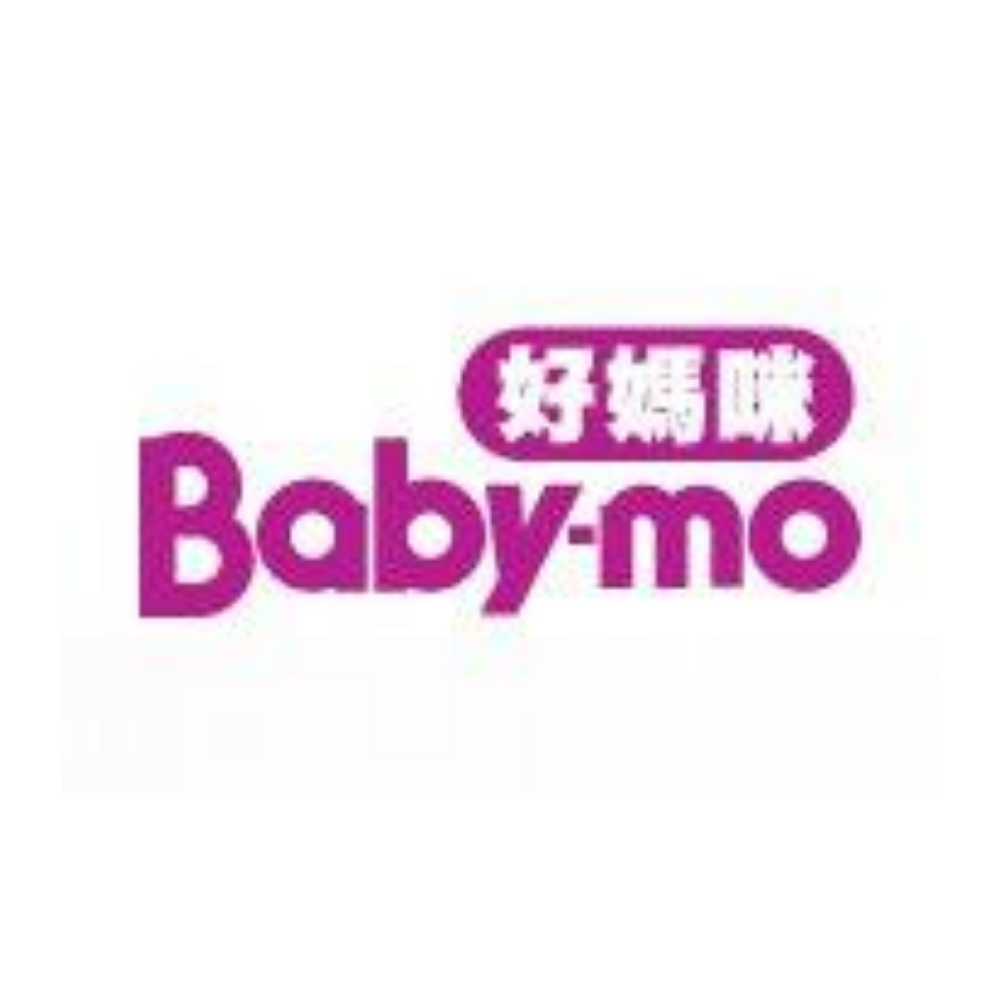 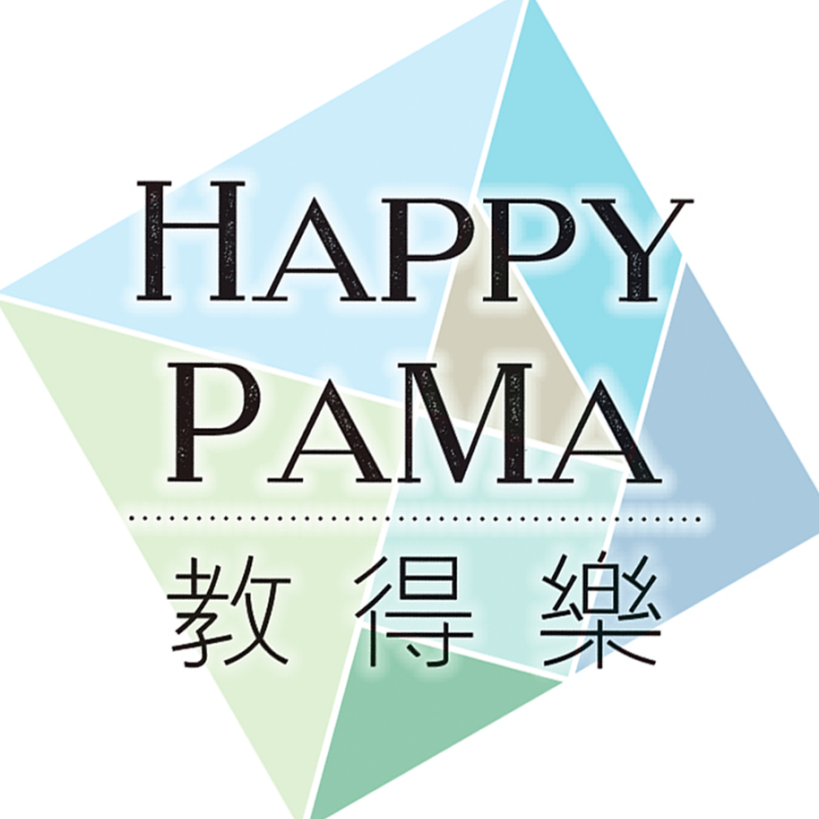 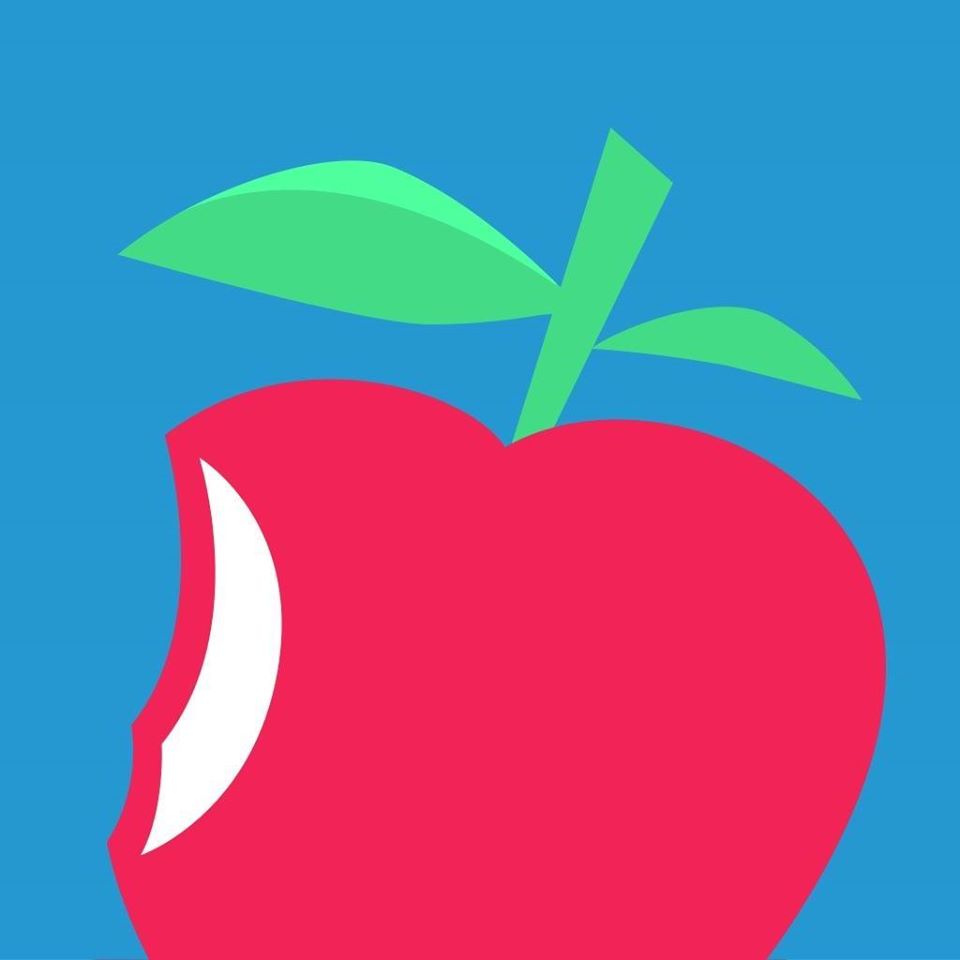 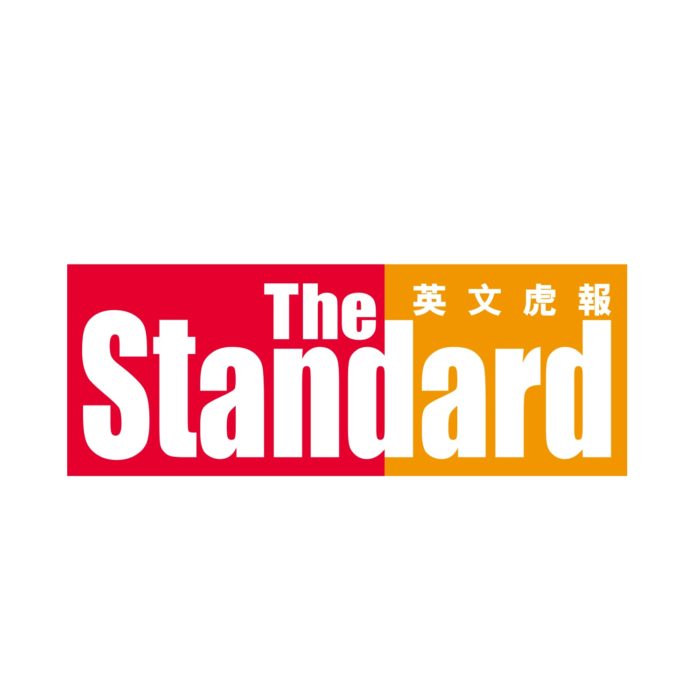 Opening in September 2017, Malvern College Pre-School Hong Kong is set to offer its brand of early education to the students of Hong Kong.

With building work on a “big” school already started, it comes as no surprise that British private school Malvern College will be adding an early years programme to its portfolio in Hong Kong.

Notice: The copyright of the articles linked herein belongs to the respective publishers and/or authors. Reprinted with permission where applicable.