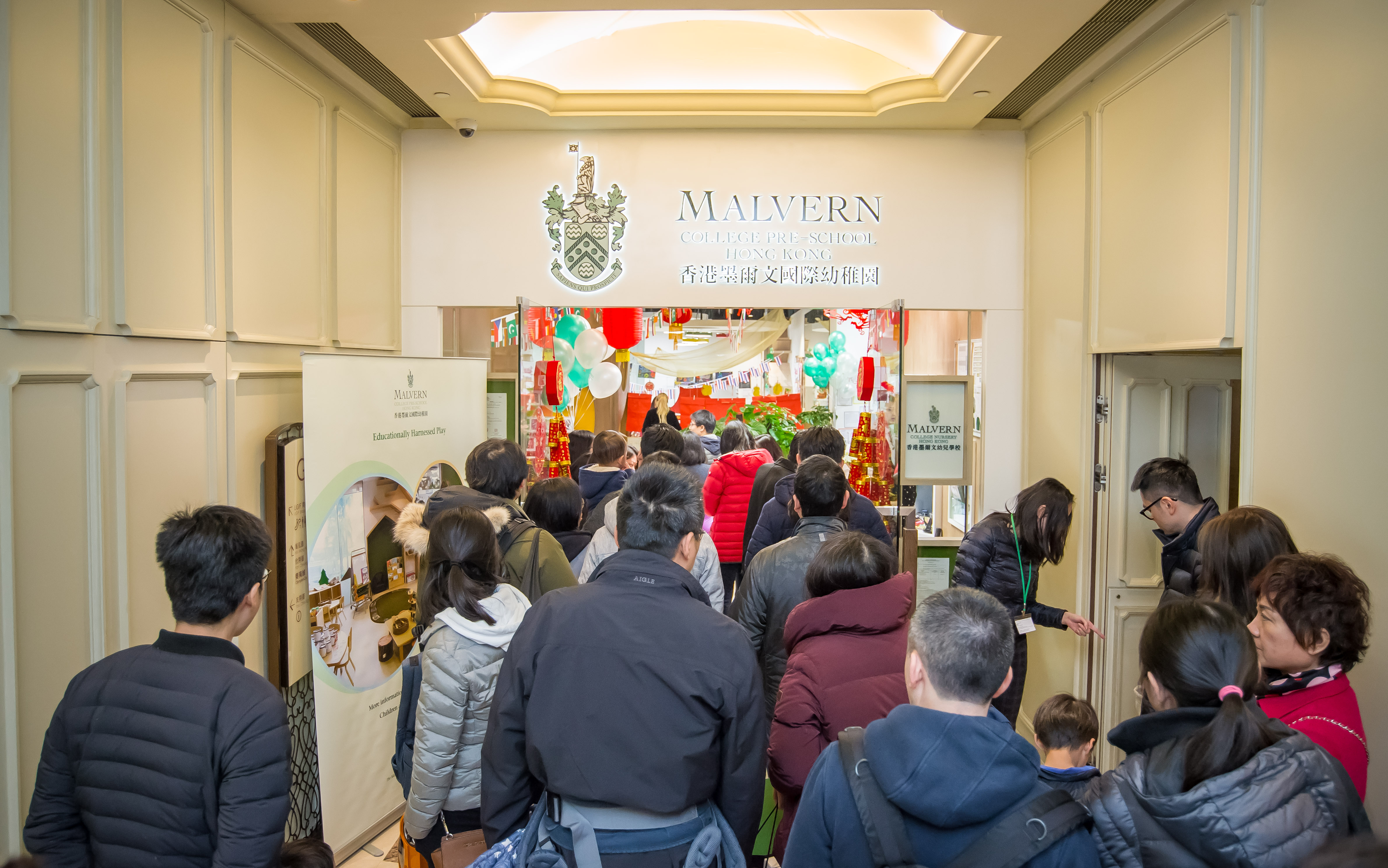 The Malvern College Pre-School Hong Kong (MCPS) Open House on the 3rd of February was a great success! We were delighted to welcome the many families who came to experience a day in MCPS. Our thanks also go to all the Founding Families who joined us supporting the event by providing food to raise money for World Wildlife Fund (WWF), manning the food table and initiating the parent-led activities for our visiting families. We are most grateful to you all for helping making it such an enjoyable day. 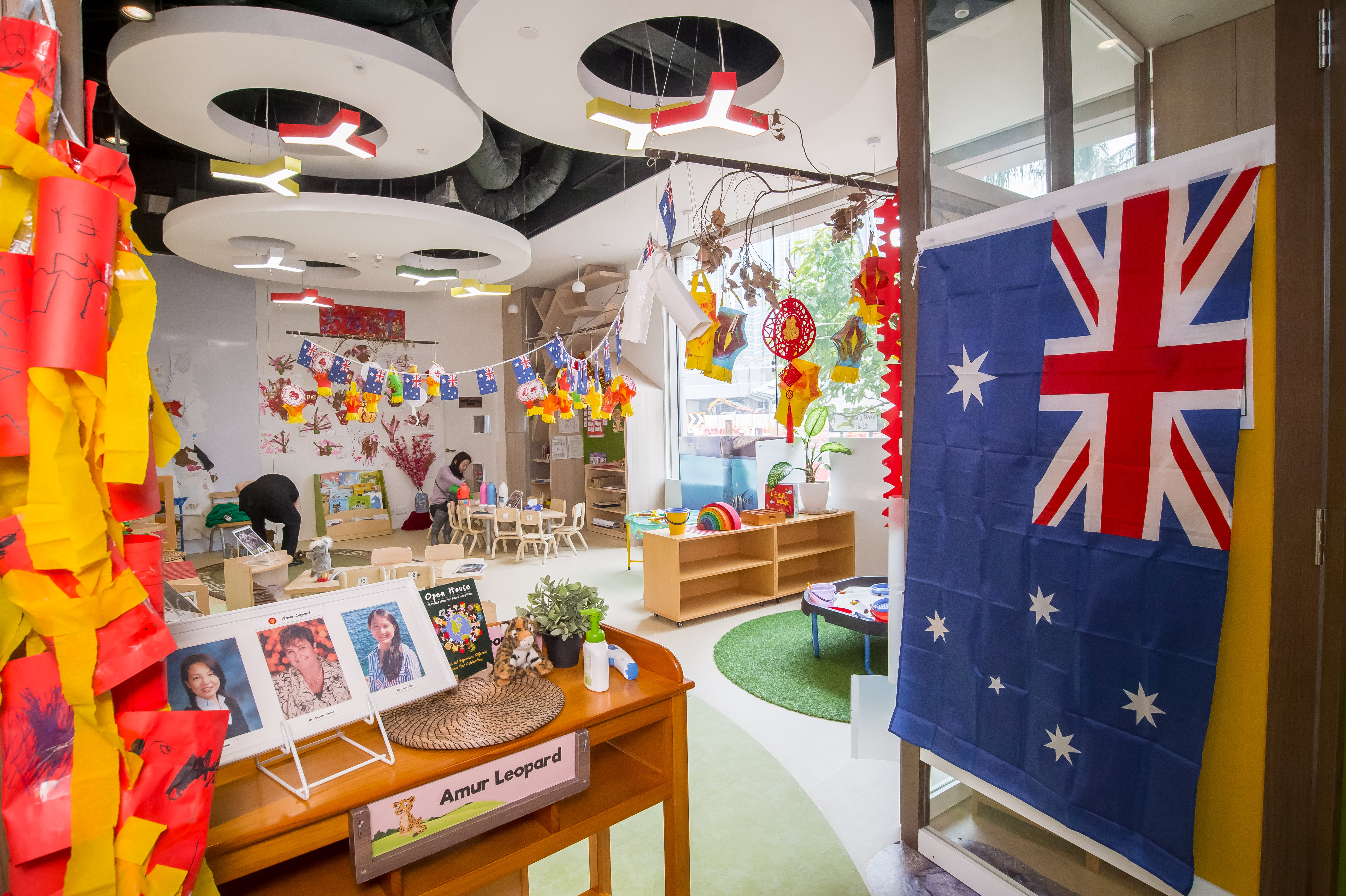 The theme of the Open House was ‘Celebrations of New Year Around the World’. It was an opportunity for children to experience traditions from various countries, and to learn to embrace different cultures. Each pod (classroom in the Pre-School), represented a country that either the teacher had been born in, had lived in for many years or was very familiar with. The countries included England, China, Australia, Thailand, Spain and South Africa. Upon arriving at the campus, children were given the ‘Malvern Learning Passport’ and a ‘boarding pass’. They were encouraged to visit at least six of the eight countries represented in order to experience the cultural activity offered there. 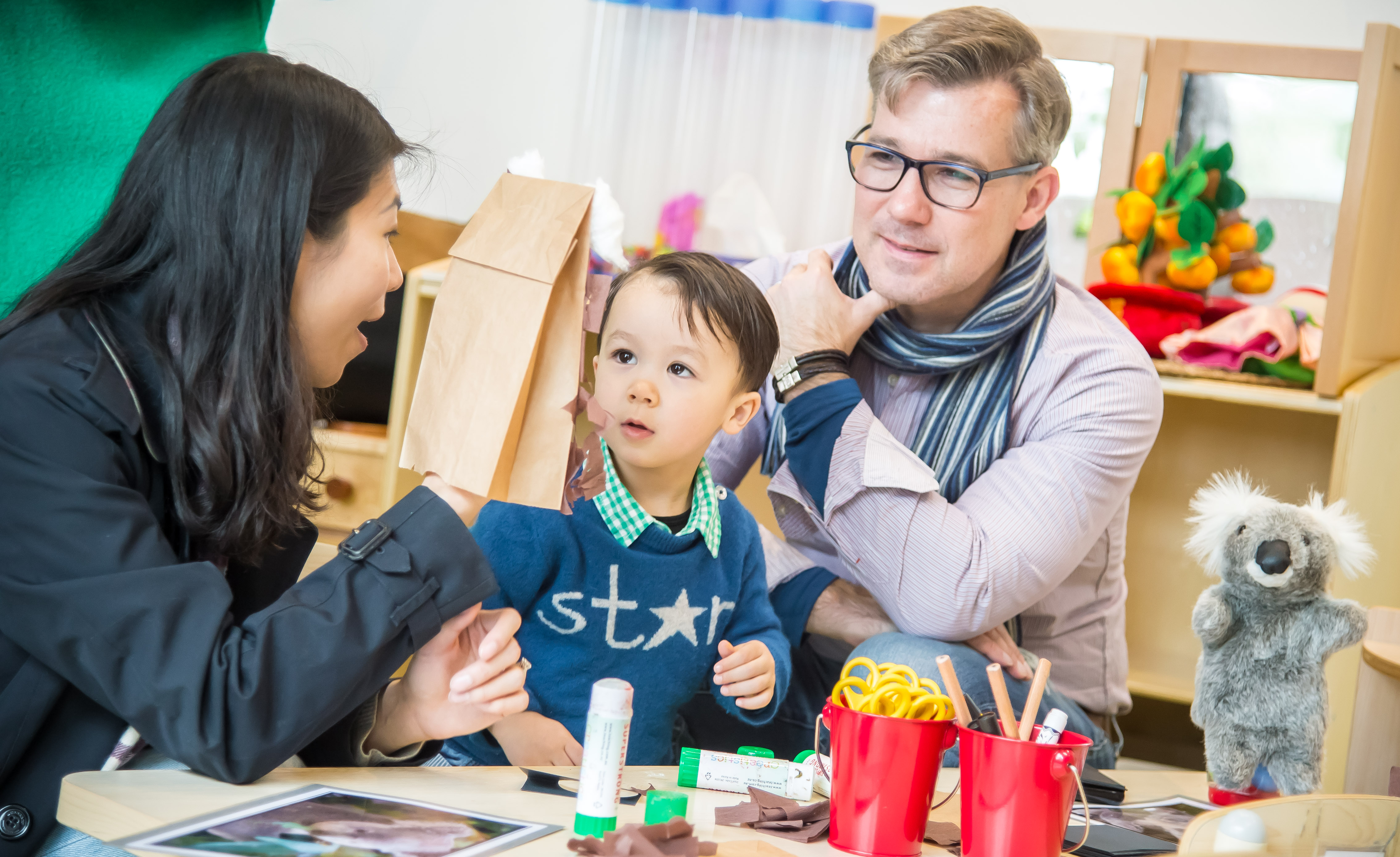 Activities ranged from Lian Pu painting, Australian Aboriginal dot painting, Spanish dancing, African drumming, making Thai Kohn masks and paper plate crowns. On completing an activity the children received a stamp in their passports. Many families successfully collected ALL eight stamps and were rewarded with a gift at the redemption corner. 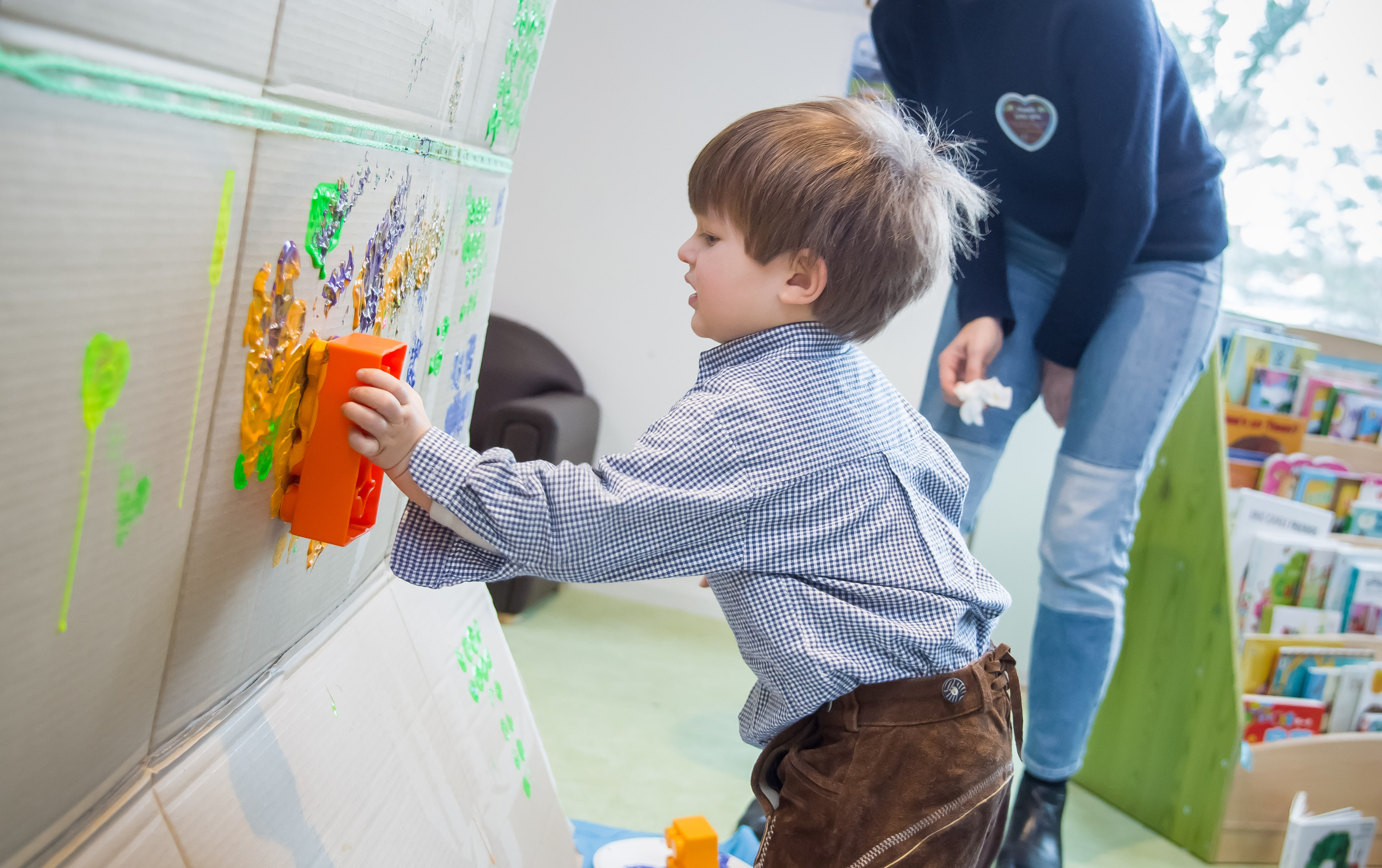 At MCPS, we believe that children, even at a young age, can take action and make a positive difference in the world today. In addition to adopting an endangered animal for each pod, the funds raised through the food sale were donated to the WWF. A team from the charity was also invited to the Open House where they sold WWF merchandise to raise additional funds for this very worthwhile cause. 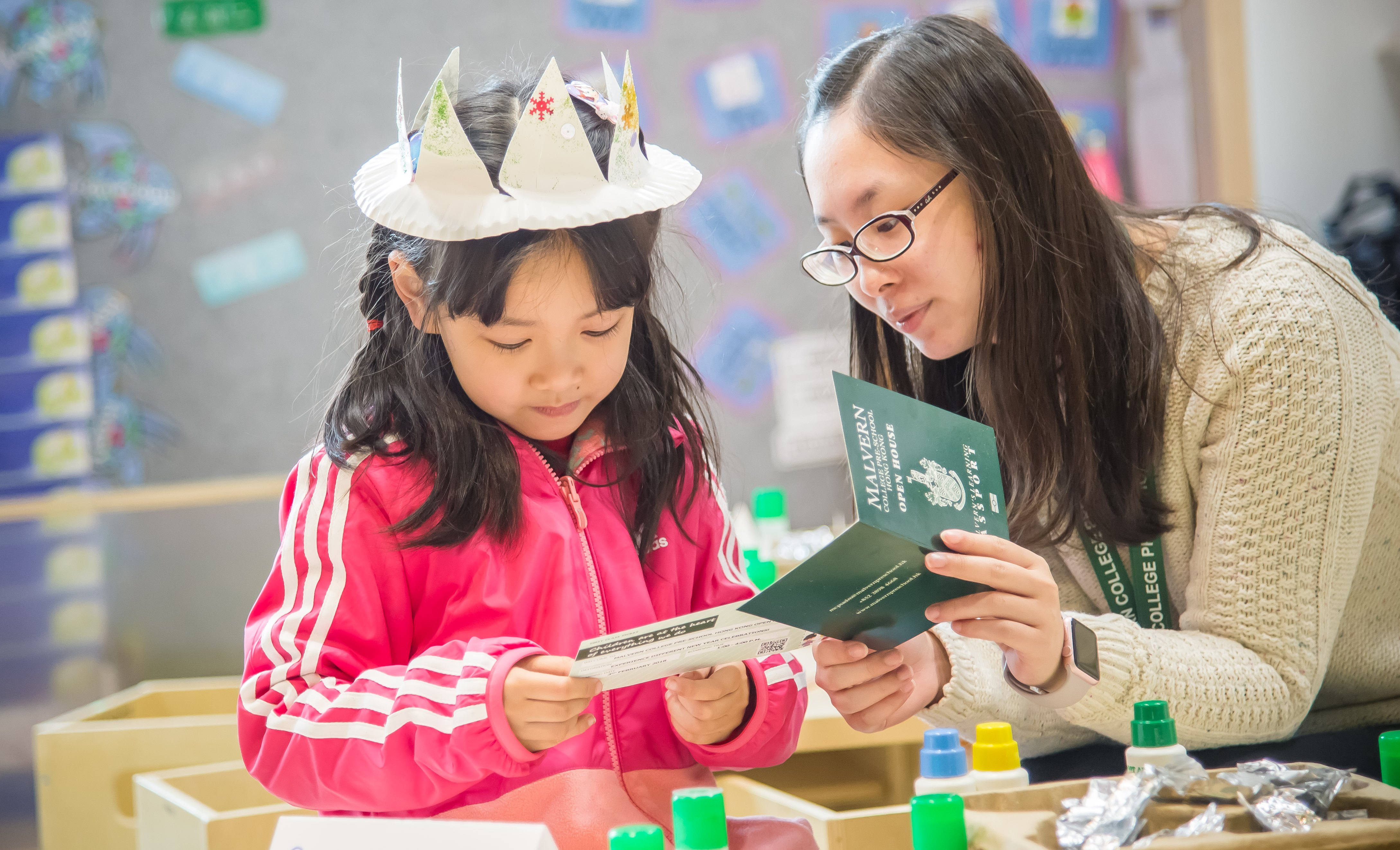 We hope everyone had a great day with us, and we look forward to seeing you at one of our future events!

Malvern College Pre-School Hong Kong (the “MCPS”) reserves the right to use any photograph/video taken at any event sponsored by MCPS. MCPS may use the photograph/video in publications or other media material produced, used or contracted by MCPS including but not limited to: brochures, invitations, books, newspapers, magazines, television, websites, social media such as facebook, Instagram, twitter, LinkedIn, etc. To ensure the privacy of individuals and children, images will not be identified using full names. A person attending a MCPS event who does not wish to have their image recorded/ pictured for distribution should make their wishes known to MCPS by writing before the event. If you haven’t notified MCPS before the event in writing, you are agreeing to release, defend, hold harmless and indemnify MCPS from any and all claims involving the use of your picture or likeness.