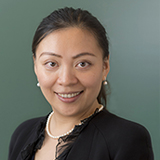 She served as the Executive Principal of Malvern College Qingdao, overseeing all aspects of the school’s operations and managing its public relations and communication. Ms So set up a similar school, Malvern College Chengdu, in 2015, deliver internationalised education to Western China. Both Malvern Colleagues’ graduates have been admitted to world-renowned universities such as Cambridge, MIT, Imperial College, UCLA, and King’s College London.

Malvern College Pre-Schools Hong Kong have a strong focus on educationally harnessed play-based learning and pioneered forest-beach school in Hong Kong to promote love of nature and independence for the young pupils.

Ms. So led the team to enter a competitive school allocation exercise in 2014 to win the school site next to Science Park for Malvern College Hong Kong, enabling the introduction of British style International Baccalaureate school in Hong Kong. The state-of-art campus has won numerous accolades including the Quality Building Award in 2020.

Prior to her current role, Ms So was the Vice President of Strategy and Development of Laureate Education. She was also a Senior Consultant at McKinsey & Company both in Greater China and the US. Ms So received a BBA in Accounting from the Chinese University of Hong Kong and an MBA from Harvard Business School. 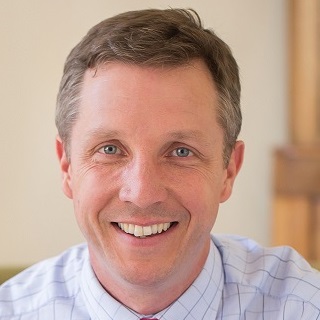 Mr Keith Metcalfe is the Headmaster of Malvern College UK. He comes to Malvern from Harrow School where he served as Deputy Head Master, overseeing the day-to-day running of the school, drawing on the various roles he has held during his career including Housemaster, departmental head, school inspector with the ISI and coach of various sports, as well as from his experience of running the Duke of Edinburgh’s Award programme. Mr Metcalfe is happiest working as part of a team and his aim is to lead Malvern College forward in a spirit of community and collaboration. A passionate advocate of the opportunities offered by schools with a strong boarding ethos, he sees Malvern College as a school that affords the time and space in which to nurture the whole person, and where pastoral care is at the centre of all that it does. It is within this environment that young people will achieve their best, both in and out of the classroom. Mr Metcalfe was educated at Monmouth School and Downing College, Cambridge, where he read Geography. 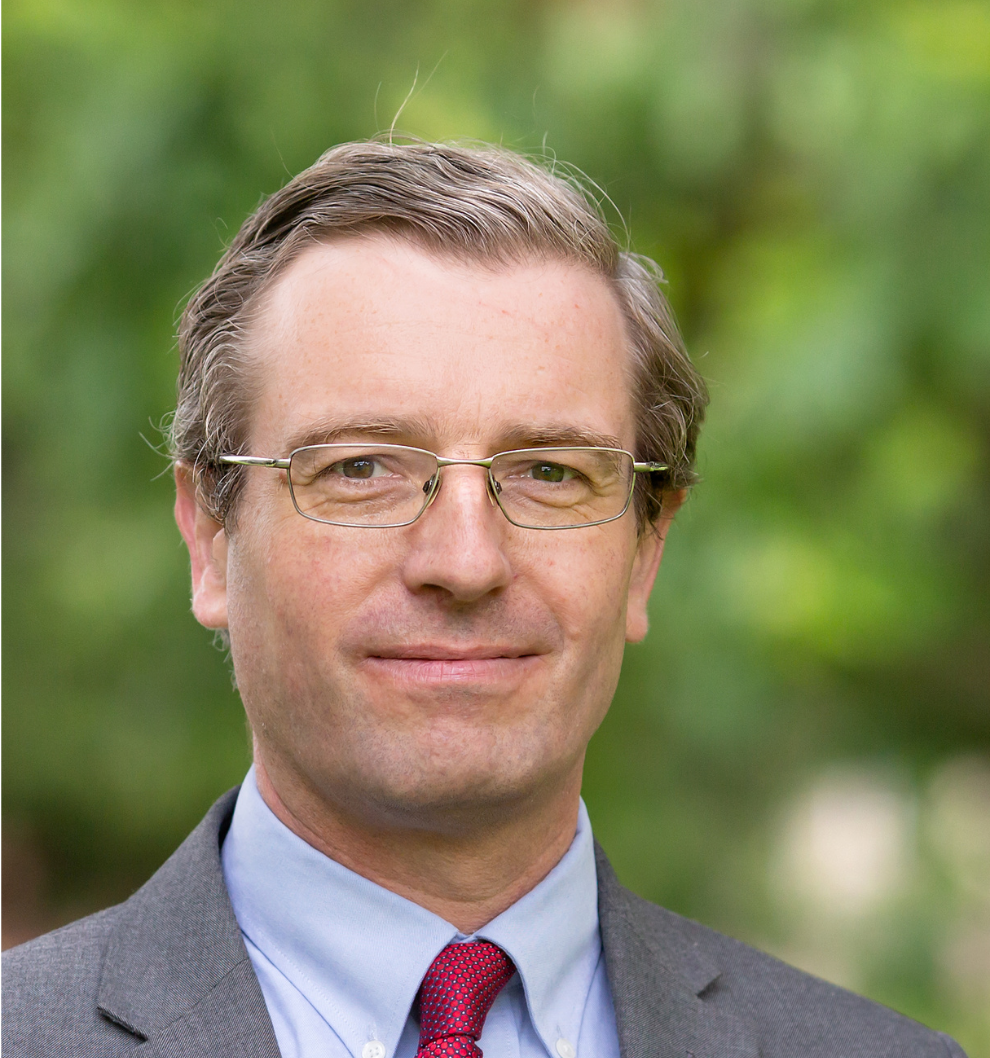 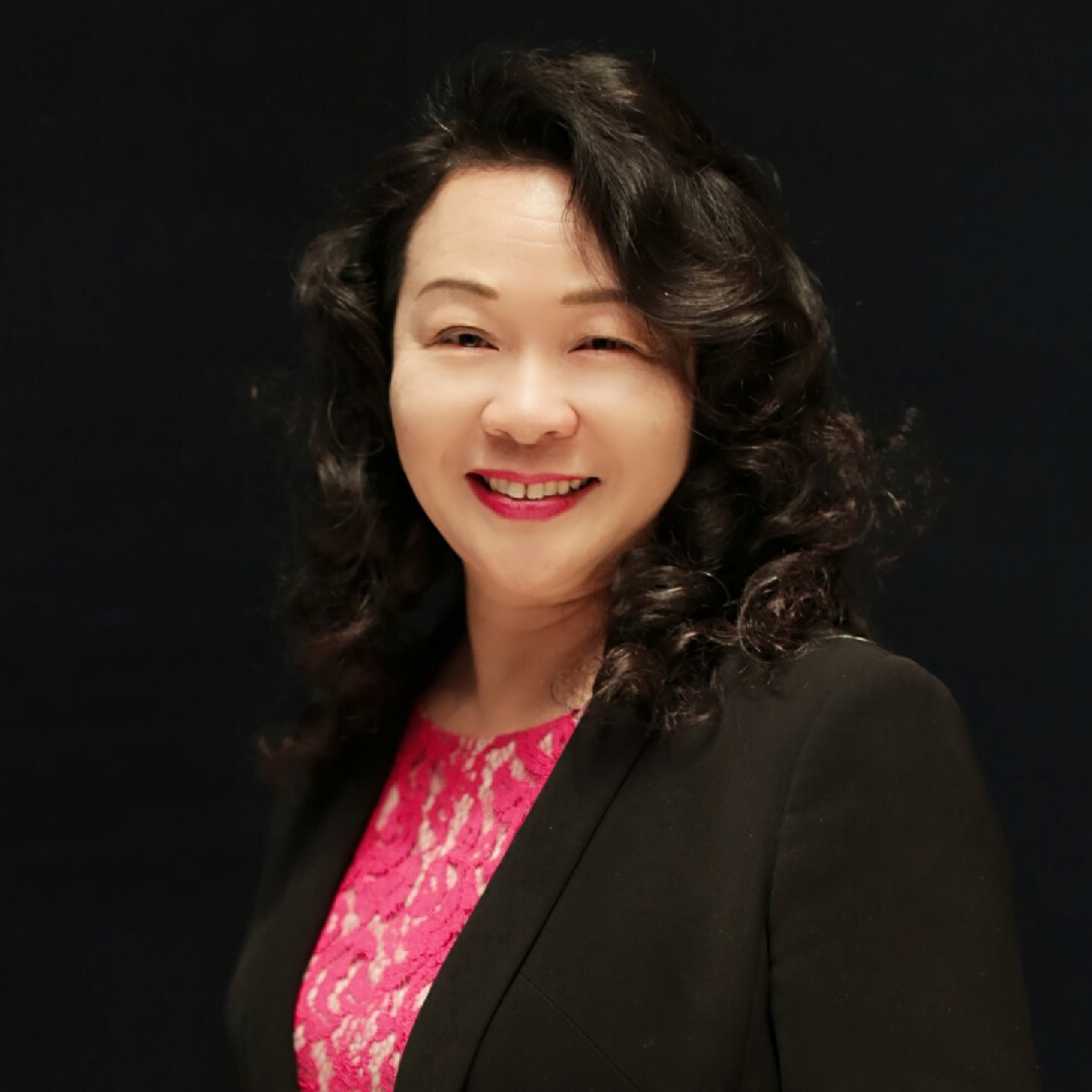 Ms Pun joins Malvern College International (Asia) as Director of Education (Chinese). She assists other Malvern Colleges in managing and developing the Chinese curriculum.
Ms Pun has attained her Bachelor of Education in Guangzhou and Master of Education with a major in Chinese Language Education in Hong Kong. She was also a Territory-wide System Assessment Examiner and Reviewer for Hong Kong Examinations and Assessment Authority. She has more than 20 years of experience in education including over 10 years in highly reputable bilingual immersion schools in Hong Kong (International School Foundation) and Beijing (Keystone Academy). Ms Pun is highly experienced in directing the Chinese curriculum with a particular strength in cross-disciplinary inquiry-based learning.