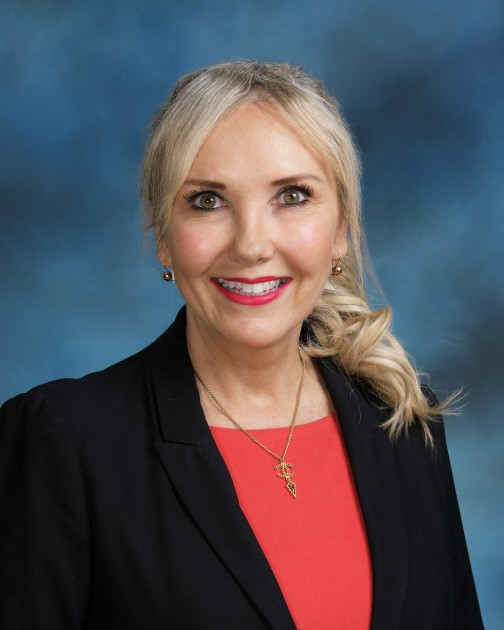 Jacqueline has been involved in school leadership and Early Childhood education for 30 years and has worked in Australia, the United Kingdom, China and Singapore. She has held several leadership roles including: Acting Head, Vice Principal, Head of Early Years, Curriculum Coordinator and Workshop Leader. In 2013, she was invited to join the Pre-Operations team helping to set up a SGD 250 million school in Singapore.

Jacqueline holds a Master’s in Education and a Bachelor of Teaching, majoring in Early Childhood and was awarded a Certificate in International School Leadership from the Principal Training Center (PTC). Jacqueline has published articles in several early childhood journals and has played a key role in early childhood network groups around the world. She is inspired by the Reggio Emilia philosophy and feels passionate about working in partnership with parents to educate their children. 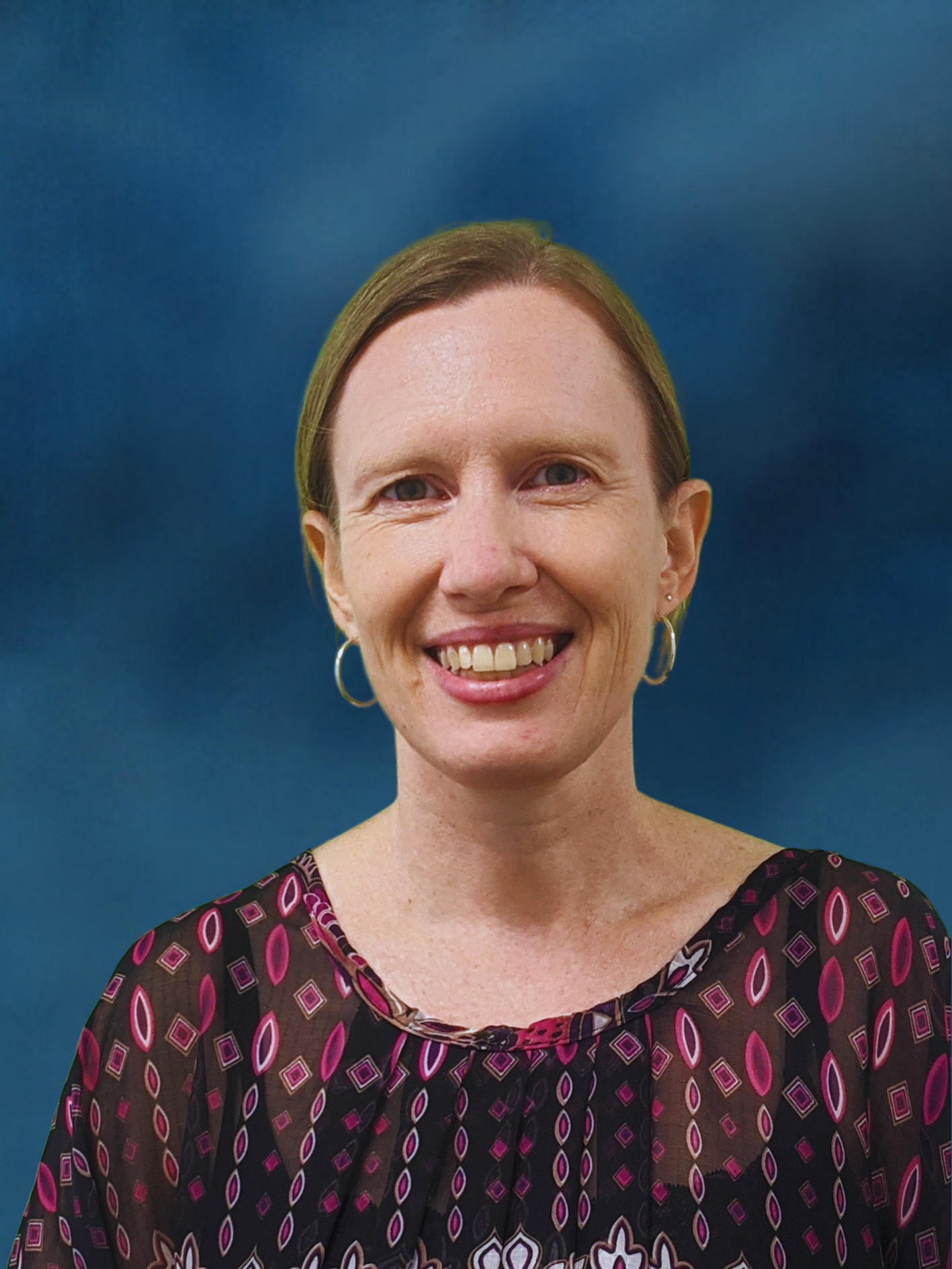 Emma-Jane draws upon 20 years of mainstream and SEN teaching experience in Early Years and Lower Primary in the UK, China, Australia and India. Prior to joining Malvern College Pre-School Hong Kong, she worked as Nursery and Early Years Foundation Stage (EYFS) Leader, Head of Year, Class Teacher and Special Education Teacher. Emma-Jane holds bachelor’s degrees in Primary Teaching and in Special Education and is particularly interested in the Reggio Emilia philosophy, play-based learning and child-centricity in the pre-school environment.
Originally from Australia, Emma-Jane loves the great outdoors and has been on trekking adventures across the world. She also enjoys cooking, swimming, playing netball and watching Bollywood movies. 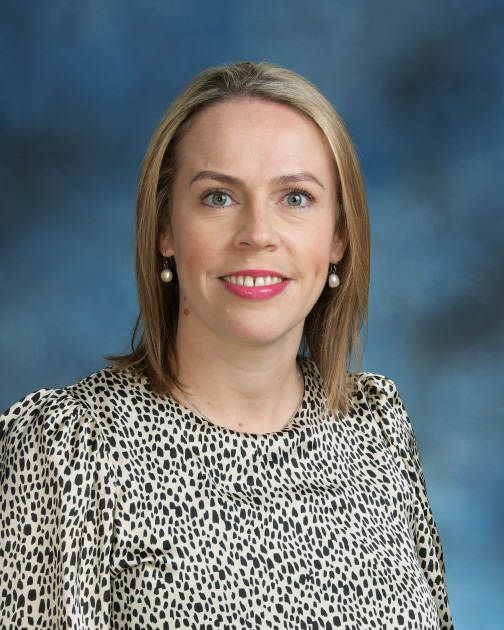 Natalie is passionate about Early Childhood education and has spent most of her 17 years teaching in Kindergarten. Natalie trained in the UK where she specialised in English, however, she quickly realised that Early Years was her niche. Since 2011, she has worked in schools in Abu Dhabi and Ras Al Khaimah, an Emirate just outside Dubai, and has held the positions of Assistant Principal and Deputy Head with responsibility for Early Years and Key Stage 1.
Natalie enjoys the outdoors, reading stories, singing and helping pupils to make progress through playful experiences. 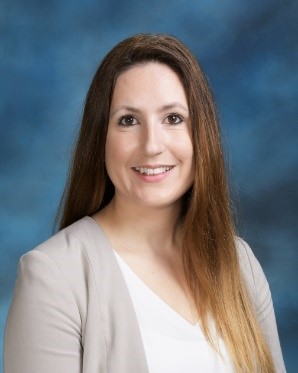 Camilla (Millie) Calkin has a strong passion for Early Years Education and in 2013 trained at the London Diocesan Board for Schools SCITT, specializing in Early Years. She has spent the last five years working as an Early Years practitioner teaching both Nursery and Reception in central London, UK, and Hong Kong. Millie highly values ‘interest-led learning’ in the classroom.
Her aim is to provide a rich learning environment where, through exploration and discovery, children can become creative and independent learners. She strongly supports the Reggio Emilia philosophy and is committed to promoting a love of learning for children from a young age as well as working together with parents. 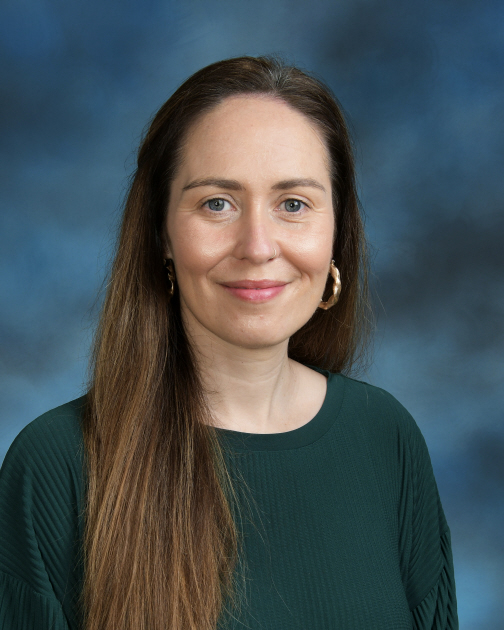 Laura Marriot, a UK native, draws upon her rich experience in teaching both K1 and K2 as well as English as a Foreign Language (EFL) for different age groups. Having trained and worked in the UK for six years, she joined an international school in Borneo to teach FS2 for two years. Originally qualified as an EFL teacher, Laura spent six years working in different language schools in Spain, Vietnam and Australia. Feeling deeply committed to the Early Years education, she returned to the UK to retrain before starting her new role at Malvern College Pre-School Hong Kong. 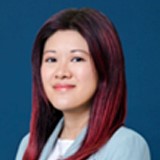 Virginia Liao was born in China and moved to Hong Kong with her family when she was a young child. Virginia has been an Early Years Teacher in both International and Chinese Traditional Schools for more than 20 years. Her extensive experience has led Virginia to take on more challenging roles such as Lead Teacher and Mandarin Curriculum Coordinator. Virginia believes that every child is unique and learns in different ways. A teacher’s role is to nurture a child’s love for learning and support the ability of self-learning through various channels. Her hobbies include photography, reading and watching movies. Virginia enjoys travelling to different countries. 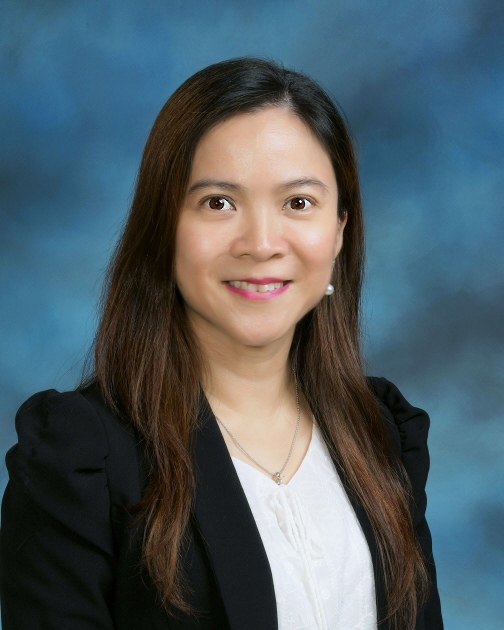 Viola Choi has been working in Kindergartens in Hong Kong and China for 16 years. She has taken on different roles, including Mandarin Class Teacher, Mandarin Curriculum Coordinator, Chinese Head Teacher, Vice Principal and Principal. Viola has a master’s degree in Early Childhood Education from The Education University of Hong Kong and teaching experience gained at a bilingual international kindergarten in Hong Kong for 11 years. Viola likes to design engaging and inquiry-based literacy activities for pupils. She regards the relationship between parents, teachers and school as paramount to provide the best education and guidance for children. 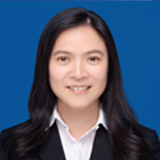 Viola Choi has been working in Kindergartens in Hong Kong and China for 16 years. She has taken on different roles; including Mandarin Class Teacher, Mandarin Curriculum Coordinator, Chinese Head Teacher, Vice Principal and Principal. Viola has a Master’s Degree in Early Childhood Education from The Education University of Hong Kong and teaching experience in a bilingual international kindergarten in Hong Kong for 11 years. Viola likes to design interesting inquiry-based, Literacy activities for the pupils. She views parents, teachers and school as an important partnership to provide the best education and guidance for children.